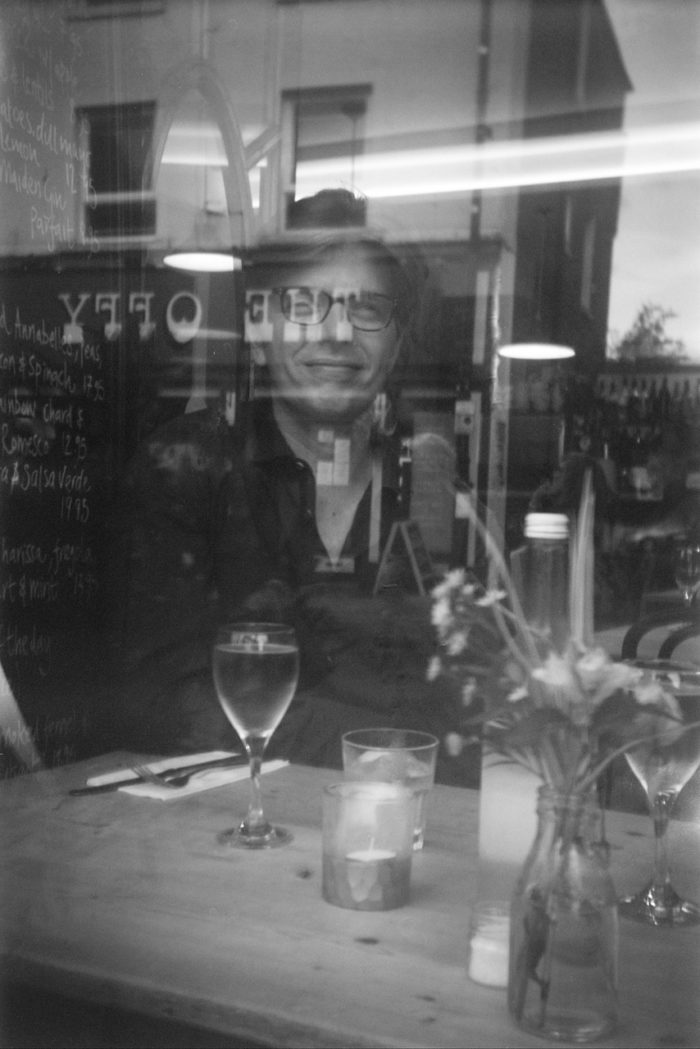 Having studied directing and cinematography at Berlin’s German Film and Television Academy, Florian Hoffmeister quickly established himself as a distinct, versatile voice working internationally in a variety of genres and formats.

In television his work includes the haunting THE HAMBURG CELL by his mentor, the late Antonia Bird, as well as serial work such as the pioneering 5 DAYS (nominated for the 2008 Golden Globe), HOUSE OF SADDAM (2009 BAFTA Nomination Best Photography Fiction), AMC’s remake of THE PRISONER (2010 EMMY Nomination Best Cinematography Miniseries or Movie), and most recently AMC’s THE TERROR (2019 ASC Television Award Nomination).

In feature films he is mostly know for his collaboration with British master Terence Davies, for whom he lensed THE DEEP BLUE SEA, starring Rachel Weisz, Tom Hiddleston and Simon Russel-Beale, as well as Davies’ Emily Dickinson project A QUIET PASSION, starring Cynthia Nixon and Jennifer Ehle. He has worked with a number of artists such as Elizabeth Olsen, Oscar Isaac and Jessica Lang in the US indie IN SECRET, as well as Johnny Depp, Ewan McGregor and Gwyneth Paltrow in David Koepp’s MORTDECAI.

In 2012 / 2013 he became the first cinematographer to win an EMMY, a BAFTA, as well as the prestigious ASC Award with the same program: his work on the TV mini series GREAT EXPECTATIONS, directed by Brian Kirk. In 2014 he was chosen one of Variety’s 10 Cinematographers to Watch.

Apart from his work as a cinematographer he has also directed two feature films: his directorial debut 3 DEGREES COLDER, which won him a Silver Leopard for best first feature at the 2005 Locarno International Film Festival. And THE HAVE-NOTS, an adaptation of the award winning novel by Katharina Hacker. The film starred Julia Jentsch, played in competition in Munich and Tallinn`s Black Nights and was theatrically released in Germany in early 2017.

2018 started with him shooting OFFICIAL SECRETS for director Gavin Hood. The political thriller tells the real life story of whistleblower Katharine Gun, stars Keira Knightley, Ralph Fiennes and Matt Smith and is premiering at this year’s Sundance Festival. Shortly after he also lensed ANTLERS for director Scott Cooper. The Fox Searchlight film is produced by Guillermo del Toro and David Goyer and is currently in post-production.

When not working Florian spends his time in Berlin, where he lives with his wife, writer Mona Kino and their two kids, Ruben and Liv.

Read his full filmography at ImdbPro.

To learn more about his directorial work click here.